Previous
The Ship of the Past Has Sailed

The Alienation of Faux Feminism 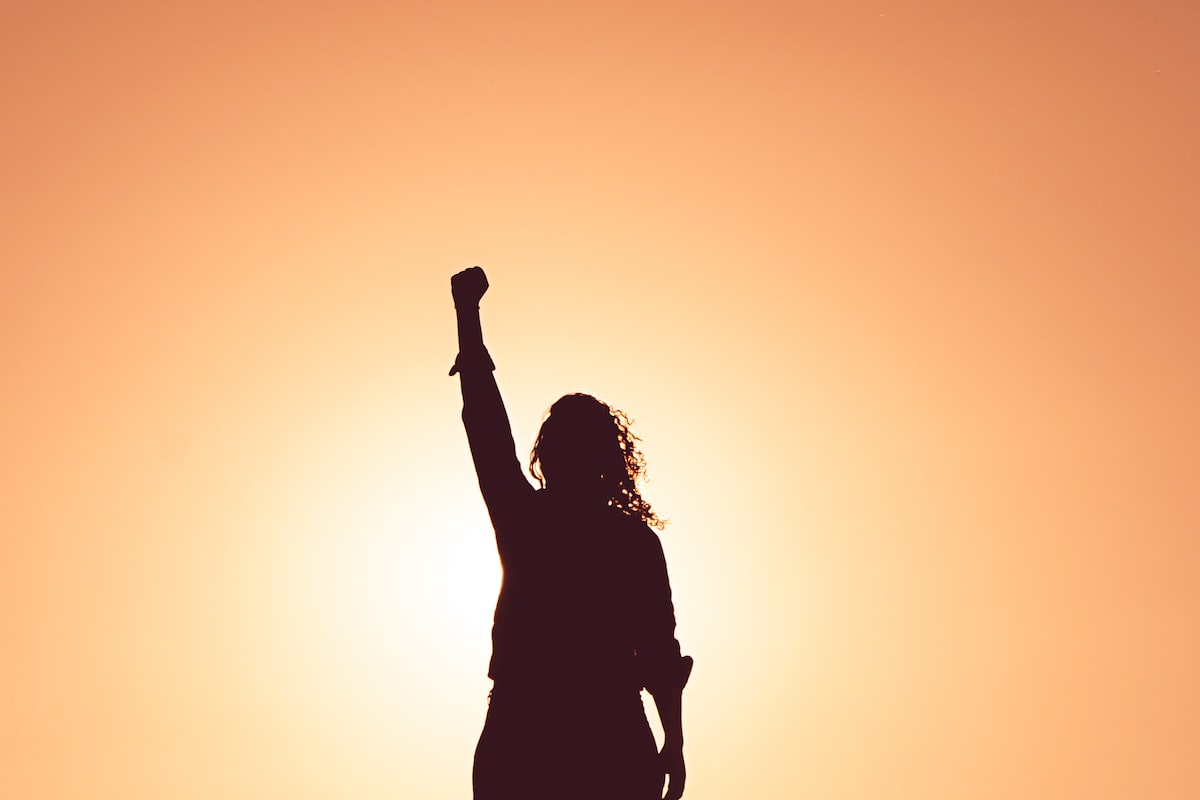 In its purest form, free from manipulation and bias, feminism should be a movement that has the fluidity and durability to represent the interests of all women, everywhere, regardless of their colour, ability or religious background.

But in our present day, I am conscious of a persistent strain of expectations presented under the guise of a feminist argument, placed upon some women to conform to a preordained idea of liberation. Though I have seen this play out in the lives of Indigenous, disabled, black, gay and Muslim women, I write from my observations as a non-white migrant to Australia, particularly attuned to the further subjugation and alienation this kind of faux-feminism creates in the lives of Muslim women.

This hijacking of the feminist argument treats these women in one or more of the following three detrimental ways: ignored as irrelevant, made visible but scolded as backwards, or adopted as a cause.

Such treatment is often motivated by, and inseparable from, the shadow cast by our unacknowledged colonial and elitist history. It is important to identify the extent to which this mindset colours the broadly accepted vision of feminism in Australia and in much of the developed world, so that we can reject it wholeheartedly and dispel the inferred myth that it is only the ‘other’ women who need saving. The sooner we can do this, the sooner we can apply the genuine feminism, that women, the world over, need today.

Pratibha Parmar wrote about challenging what she labelled ‘imperial feminism’ — a movement in which Western feminist ideology is regarded as the only legitimate form of feminism — in the ‘80s. She points out that much of the feminist movement up to that time either excluded black and minority women from the narrative, or where they were made visible, it was through a lens of racism and with an assumption of their oppression.

During the same era, bell hooks, a prominent African-American feminist scholar described the similar exclusion of black women in America. In 1982, hooks wrote, “if white women are denying the existence of black women, writing ‘feminist’ scholarship as if black women are not a part of the collective group of American women … then it matters less that North America was colonized by white patriarchal men who institutionalized a racially imperialistic social order than that white women who purport to be feminists support and actively perpetuate anti-black racism”.

Hooks makes an important point that women, who are themselves oppressed by patriarchy, can also be the oppressors and perpetuators of injustice against other women who are considered ‘less worthy’.

At home and more than three decades later, this faux-feminism is evident in the writings of Australian academics like Stephen Chavura, who in a recent article for The Australian insisted that “either you are a Muslim or you are a feminist. You cannot be both”. In one foul elitist swoop, he consigns all Muslim women who may not conform to a Western idea of liberation to the dustbin of the brainwashed and the oppressed.

And it is evident in the words of journalist Caroline Overington who accuses the Department of Foreign Affairs and Trade of essentially betraying Australian ideals through its Faith, Fashion and Fusion exhibition held earlier this year. The exhibition is aimed at promoting ‘modest fashion’ as an exportable market to our near neighbours with a large Muslim population — Malaysia and Indonesia.

Though I am uncomfortable myself with the idea of, yet again, defining women by what they wear and loading it with a judgement such as ‘modest’ or ‘immodest’ — Overington’s objection is based on what she calls the ‘grotesque’ idea of Islamic ideals being exported from Australia, because “Australian women have done very well without being told what they can wear, from day dot”. Inherent in this claim is the exclusionist approach of what it is to be “Australian” and the conjuring of the idea of an uncivilised other. More importantly, without even a hint of irony, is the comfort with which Overington can tell Muslim women what they can and can’t wear, while decrying it for herself. When ‘the others’ are instructed by a white ‘feminist’, it seems, it is liberation and not oppression.

Interestingly, even in the utopian culture of Overington’s imagination in which women are not told what they can wear, sexism and oppression are rampant. The #MeToo movement of late 2017 reveals the huge scale of sexual abuse throughout the United States and beyond. This should teach us that there is an ongoing abuse of power against women everywhere, regardless of colour or culture. Women, the world over, need feminism — one that is progressive and potent simply by acknowledging this very fact.

Though it may be difficult for some to accept that the world is not their monocultural oyster, we should be doing what we can to dismantle this colonialist approach to feminism.

To me, a true feminism is not one in which women are told what their liberation should look like, but one that focusses on dismantling the barriers that prevent women from defining it for themselves. In times as strange as ours, where the President of the Free World is a self-confessed ‘pussy-grabber’, there is little room for complacency, and even less room for cultural moral superiority.