Previous
The Illuminations of Gillian Triggs

Next
The Alienation of Faux Feminism

The Ship of the Past Has Sailed 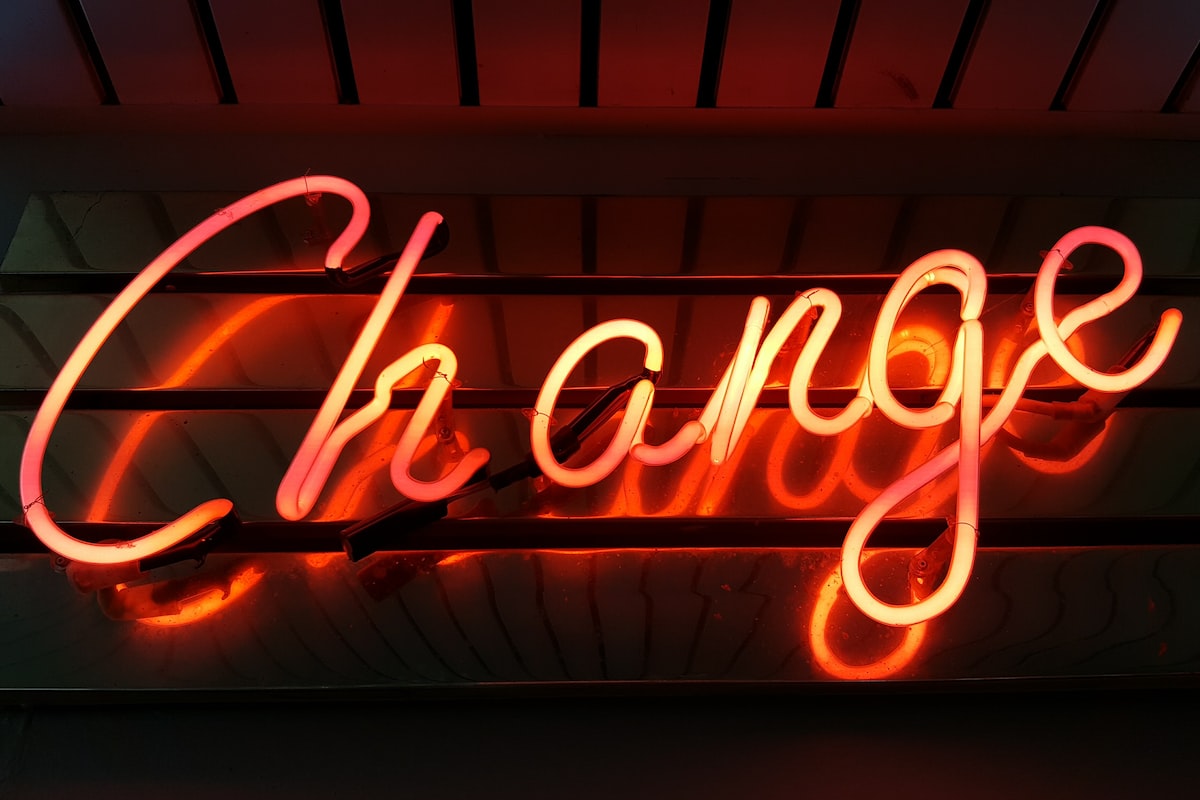 These days, trying to imagine the future and my place in it has become an increasingly unnerving task. Never before have I felt less able to predict the certainty with which I can stride forward in the world. As an Afghan-born migrant to this country, I am not even certain that my passport, with its ‘Place of birth: Kabul’, won’t one day read as an indictment against me.

Right now, I would say that the defining feature of our experience in the developed world is an ever increasing pace of change. Author and prominent New York Times columnist Thomas Friedman summarises this change neatly, as being driven by the simultaneous and rapid acceleration of three interdependent forces: Mother Nature – seen in climate change, loss of biodiversity and population explosions; Moore’s law – which is Intel cofounder’s prediction in the ’60s that the power of microchips will steadily double every two years or so, as will, more broadly, the power of technology; and finally, the market – more globalised than ever and binding the world increasingly tightly together.

So with three major things we rely on as a population for our sense of stability – the environment, technology and the markets – in an ever increasing state of vulnerability and unpredictability, I cannot help but wonder what effect this is having on our sense of self and on our approach to one another. I think it is entirely possible that this discomforting state of flux is subconsciously stoking a broad sense of insecurity and fear, driving the rise of the populist politics we are seeing domestically and globally. It is perhaps a pertinent and unique duty of our times to recognise the levels of change we are facing, to ensure we are not hapless victims to a sense of uncertainty.

We are living in remarkable times which history may well record as the dawn of the next human revolution.

Our history as a species so far has been defined by four major eras, each one taking place in a radically shorter time span than the one preceding it – the Hunter-gatherer Age lasting several million years, the Agricultural Age lasting a couple of thousand years, the Industrial Age lasting about two hundred years, and the Information Age of the previous two decades. The era we are transitioning into is perhaps the most monumental of all, in terms of how radically it will impact our lives.

It has been labeled the ‘Fourth Industrial Revolution’ – an era where traditionally human roles are increasingly being eclipsed by machines and artificial intelligence. It has also been coined as the ‘Augmented Age’, explained by author and futurist Maurice Conti as an era in which humans and machines work with one another to create optimum results. This is an era where ‘natural’ humans will be augmented by computational systems which help us think, and robotics which help us make, all while we are connected to a world far beyond our human senses through a digital nervous system.

So with these unprecedented levels of change engulfing us, how we choose to react is critical. Will it motivate us to band together and create a world where we use our machine-aided intelligence to drive down inequity? Or will we allow the uncertainty to take us down a path of collective fear, leading to even greater inequity?

My fear is that we are creeping towards the latter. The presidency of Trump in the United States and the rise of ultra nationalist parties throughout Europe, and the race-to-the-bottom politics of both our major parties as well as the increasing power of One Nation and the birth of Cory Bernardi’s Australian Conservative Party domestically, are perhaps all symptoms of allowing our uncertainty about the future give way to fear. I believe that an undeniable part of what makes these parties or individuals so attractive to millions around the world today is their promise to return to the past.

Whether it’s their pledge to shut down immigration by erecting walls or building offshore fortresses, their promise to resurrect jobs by building coal power plants, their denial of the man-made effect of global warming and their dismissal of the science, or their bid to return to a world where markets are localised – all are lies designed to stoke a nostalgia of times gone by to win our votes, rather than to face the complex challenges of a rapidly changing world.

They have made us believe that foreigners – other people of different colour and different creed – are the biggest threat to our jobs and our peace, when in fact it is the accelerated pace of change which is making most existing systems and processes redundant. They have made us turn on one another loudly – ‘left’ against ‘right’, Christian against Muslim, men against women, wealthy against poor – out of fear that, in the absence of this din, we might hear the faint whisperings of what we truly have to fear. Our real enemy today is believing we can ignore the change knocking loudly at our door. Our real enemy today is leadership which can muster only inaction and regression.

The truth is the ship of the past has sailed, and we should collectively reject any attempt to hold onto it, lest we create a future that rapidly sinks. The truth is, we need to move forward with grace and stare boldly into the crevice of uncertainty. This begins at an individual level, by understanding the remarkable chapter in the human story which is about to unfold. We need to ponder on what it means to be human in times such as ours, and what traits we need to draw on to meet the challenges which lie ahead. On a collective level, we can raise our expectations of leadership.

At the very least, our times require leadership which is courageous and intelligent enough to join the dots between the intersecting forces at play in our world, and which can tell us all – yes, there are major changes that lie ahead. And yes, there is a natural anxiety that comes with this change. But we can choose to stay open, not to build walls. We can choose to draw on the most elevated parts of the human spirit and we can muster all our ingenuity to harness change and steer ourselves away from a path of darkness.

We have fought for far too much, and we have won far too much, to stand by and watch as our Place of Birth determines the shot we have at life.